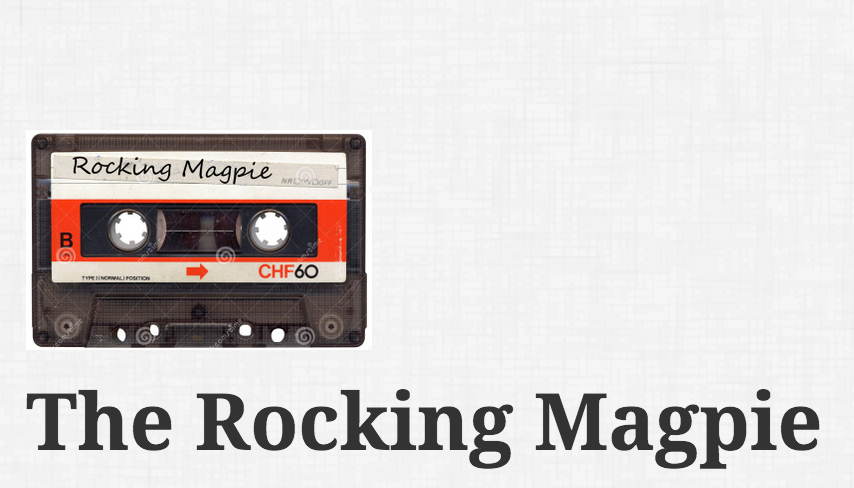 A Country Diamond in the Rough

I guess that Mark Brown is one of those guys that you and I have seen countless times over the years in bars and clubs, and wondered why they weren’t a huge star. A singer-songwriter who has worked countless manual jobs and been on the road performing his own work for nigh on 25 years; Mark Brown appears to have only recorded one album prior to this; but that may not be true as apart from his website (and that’s sketchy) there is next to no info about him on the internet; which I found quite refreshing.

Skin & Bone opens with the delightfully quirky Country song See You Next Time. Timeless and classy; Brown uses a subtle melody to support his warm and slightly raspy voice; while Mike Meranda uses his banjo as a lead guitar. The cutesy chorus annoyed me at first but I found myself repeating it in normal conversation a couple of days later.

While he has a voice like a young and sexy Willie Nelson; there’s more than a hint of mid-period Cash to songs like Smashed and Hatchet Man among others; with Smashed being the best song Johnny Cash never sung. Seriously; if you hear that song on the radio you will swear it is a lost Cash song.

There’s even a song called Hurt included; which isn’t the one Cash reinvented; but just as well-crafted and hits a similar point square on the crown. It’s possibly/probably my favourite song here; and that’s quite an accolade.

Mark Brown is no simple copiest; the Cash ‘thing’ is probably because he has immersed himself in the Man in Black’s works over the years. This album is pure 100% Mark Brown, as the simply beautiful Sleep Little Angel prove. There’s nothing new in the theme of a father watching his child sleep; but the way Brown constructs everything and delivers it with a smile in his voice is excellence personified.

Another cracker is Cried in Your Bed, which must have been written on a stopover in Bakersfield, as it has that ‘feel’ about it from start to finish and the story will bring tears to a glass eye.

There’s even a Handsome Family inspired piece of American Gothic slid in halfway through; with some of the spookiest pedal-steel you will ever hear on Icy Bob. I’m pleased I’ve been listening to it on sunny days – not sure I’d want to hear it while a Winter storm raged outside.

Still using the Classic Country singer-songwriter template Brown closes the album with Granny; a love song dedicated to the memory of the woman who raised him.

I’m not keen on the twee Pony; but that’s a small price to pay when you have songs the quality of the rest on Skin & Bone. Who knows; if there’s any justice in the world Skin & Bone could make Mark Brown an over-night success after 25 hard worn years.